Expensive – probably due to the fact we live in a ritzy area and are obviously tourists. 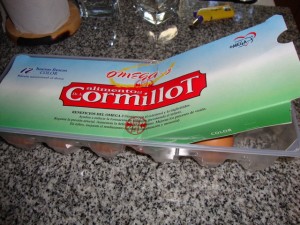 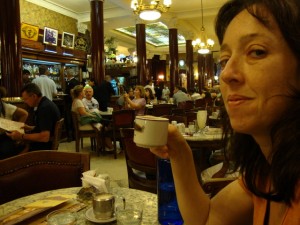 This was even more than $2, but it’s a famous Buenos Aires cafe.

Inexpensive – luckily the important things in life are cheap here. 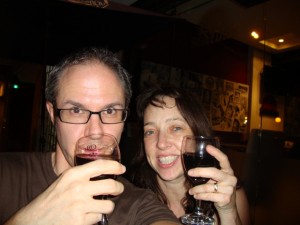 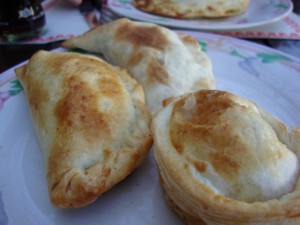 Technically the carne sauve ones are cow, although since I can’t identify the parts it doesn’t count. Although since it’s ground beef, I may have already eaten all the parts of a cow. 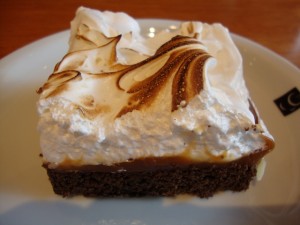 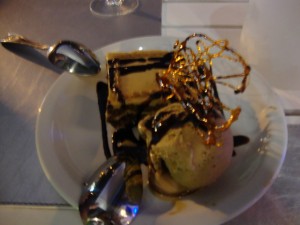 In another brownie and in ice cream. 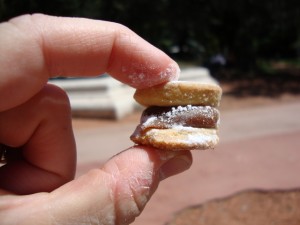 Pretty soon we are going back to healthy eating….but not quite yet.

12 thoughts on “Wine, empanadas, dulce de leche – no cow yet”